Why Poland must reform its judiciary? 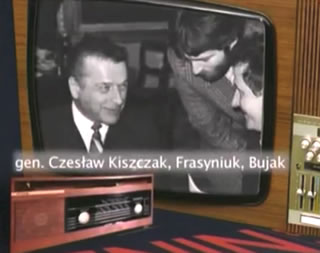 The Law and Justice Party led by Jarosław Kaczyński removed the communist criminals and their Solidarity puppets from power in the 2015 elections. For the first time since 1944, the non-communists took full control over Poland.

Today, the Polish people demand justice for horrific crimes committed by the communist regime in the period 1944 – 1990, and the quasi-communist regimes in the years 1990 – 2015 (See: DoomedSoldiers.com). The government led by the Law and Justice Party listens to its constituency and intends to keep its election promises.

Despite waves of brutal attacks and fake news approaching intensity of a hybrid warfare on Poland, the overwhelming majority of the Polish people unceasingly demand deep reforms of the justice system[1], the system which for decades have been serving the interests of anti-Polish elites hoarding benefits and privileges at the expense of common Polish citizens.

Today, the vast majority of people in Poland and the American Polonia who voted for Donald Trump demand justice for horrific communist crimes and the crimes of the quasi-communist period, including and not limited to:

(1) the unwarranted judiciary reversal of the results of democratic presidential elections in 1995[2] and judicial refusal to acknowledge the massive electoral fraud in 2014,

(2) persistent persecution of Solidarity heroes who refused to collaborate with communists - discrimination so intense that led to impoverishment of thousands of people,

(5) mafia-like unethical practices and massive corruption in the justice system. 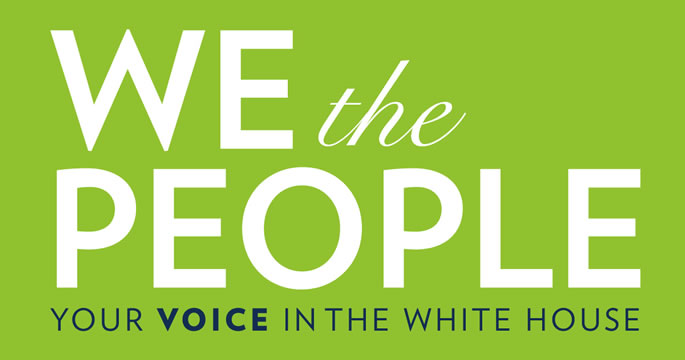 Accordingly, the heroic efforts of the Government of Prime Minister Szydło to redress large-scale past abuses of human rights, serious massive crimes, and treasonous acts of former government officials must be commended and strongly supported in order to ensure accountability, properly serve justice, and, at last, achieve true and just reconciliation in Poland.

[1.] http://bit.ly/2vMWuxr
[2.] Despite 650 000 formal election protests and against facts acknowledges by the court itself, the Polish High Court rejected them opening up the way to a decade of post-communist rule of President Kwaśniewski : http://bit.ly/2vN4gHg