The Senate adopts an amendment to ban communist statues in Poland 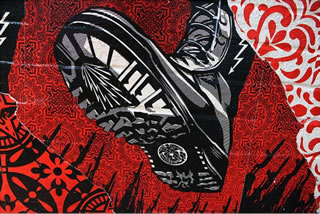 An amendment to the bill on prohibition of propagation of communism has been approved unanimously by the Senate. 79 senators voted in its favor and one abstained from voting. The bill regulates issues regarding demolition of unusable construction structures, including statues glorifying communism. Also, it will be prohibited to name institutions, such as schools, in ways that promote totalitarianism.

The 2016 version of the bill was not precise about demolishing unusable construction works, but this situation will change with the amendment, as soon as it is signed by the President.

The amendment does not include statues such as those in cemeteries.

Regional governors will be authorized to order the demolition of such statues upon receiving a consent from the Institute of National Remembrance.