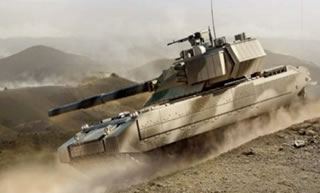 Donbass has become a military training ground for Russia to test the new artillery,” claims a Ukrainian portal Censor.net.

According to the information from Censor.net, Russians are testing their new artillery in Donbass area, including Pancyr-S missiles system, T-72B3 tanks and BTR-82 armoured personnel carriers.

“The evidence of modern artillery usage is not easy to hide,” informs Censor.net, revealing recent photos of Kornet, a Russian anti-tank guided missile, posted online by a blogger. The Kornet missiles were allegedly used to fire at the Ukrainian army nearby Shchastya in Luhansk Oblast. The Kornet missiles can be fired from a portable launcher and the system can also be fitted to a variety of vehicles, such as armoured personnel carriers.