Polish Courts in the Spotlight 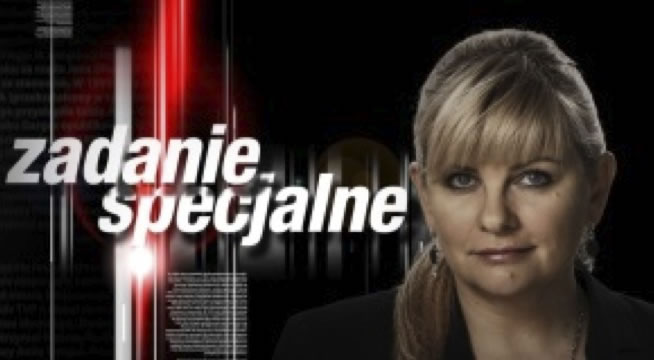 Corruption in the Supreme Court

On December 12, 2014, investigative journalists Anita Gargas and Cezary Gmyz in a TV program “Zadanie Specjalne” revealed tapes and texts messages exchanged between the Supreme Court Judge H. Pietrzykowski and Supreme Administrative Court Judge B. Moraczewski negotiating over a case on the docket.

A former prosecutor and Vice Chairman of the Parliamentary Juridical Committee Stanisław Piotrowicz commented on the media disclosure of the corruption in the highest courts as follow: “I am appalled, they are ready to do everything to make a deal, and it has nothing to do with justice. If deals like that are made there, the judiciary is one big farce”, he said. The case for a possible corruption in the Supreme Court has been under investigation by the prosecutor's office for five years.

A few days after new evidence on the corruption in the Supreme Court was made public, another scandal involving justices of the highest courts broke out. Three Justices in vulgar words attacked Chairman of PiS Jaroslav Kaczynski.

The reason for this attack was a statement made at a public rally on December 13, 2014. After the fraudulent regional elections of November 16, 2014, Chairman Kaczynski in his public speech accused President Bronisław Komorowski of exerting undue pressure on the courts in order to influence their decisions in adjudicating complaints about election irregularities. President Komorowski described as “madmen” citizens who filed electoral protests in accordance with procedures provided by the election law, claiming breaches of security, illegal activities and violations of due process of law. Chairman Kaczynski spoke in defense of the independence of the courts from political pressure as follows:

“A fraudulent election is a situation when the elections end up in disaster, their outcome is essentially unknown, and the government immediately launches a campaign to hide this fact, even trying to pressure and influence the courts, even terrorize the courts, with the participation of the supreme justices of the highest courts, those the most important ones in Poland. Finally, the same government starts a media campaign against all those who dare to complain that the elections were fraudulent”, said Chairman of Law and Justice on December 13th, 2014 in Warsaw.

Several days later, the heads of the Supreme Court, the Supreme Administrative Court and the Constitutional Tribunal issued an unusually strong statement. "This is an unprecedented in Europe attack on the judiciary by the politician who aspires to the public office in Poland. This is a full of contempt attack aimed at the thousands of judges of all courts in Poland", reads the statement signed by the President of the Supreme Court (SN) prof. Małgorzata Gersdorf, President of the Constitutional Tribunal (TK) prof. Andrzej Rzepliński, and Chairman of the Supreme Administrative Court Roman Hauser who also chairs the National Council of the Judiciary. The justices added that such insulting comment made at a public rally is reminiscent of the worst practices of the political struggle before 1989.

The shocking statement of the justices was a subject of the commentary on Twitter by the investigative journalist Gmyz. "It makes me sick. The most important judges in the land are outraged that someone dared to defend their independence and political neutrality", he wrote. Another person wrote: “What we are dealing with here is an obvious plot to distract the public from the revealed corruption in the Supreme Court and dubious election results: responsibility lies here squarely on the shoulders of the ruling coalition allied with partisan judges.” Yet another commentator wrote: “Kaczynski statement was absolutely appropriate within the political discourse. Remember President Obama in 2008? In the context of massive electoral fraud and following the court corruption scandal, the judges’ statement was nothing more than a loyalty act towards their political backers.”