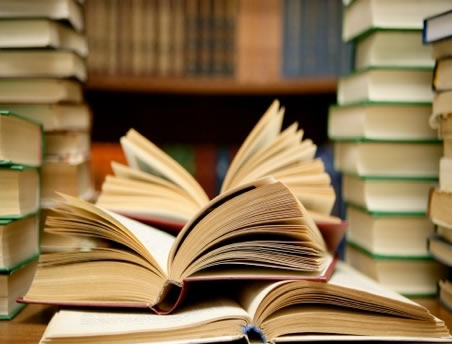 According to the 2015 survey by Bibioteka Narodowa, only 41 percent of the people in Poland read at least one book in 2014. As much as 19 million people did not have any book in their hands while 10 million does not have a single book at their home. Furthermore, there are 6,2 mln people outside the culture of reading anything. In 2014 r. they didn’t read any book or a newspaper. That puts us at the bottom of the European ranking on reading.

According to the study conducted by Eurobarometer for 2013, in Sweden 90 percent of the population read at least one book, in Holland 86 percent while in Poland 56 percent.

This state of affairs gravely impacts the publishing industry and the ability of the Polish contemporary writers to grow and develop. Numbers of copies sold are so small that ambitious works are economically not viable. Many bookstores are going out of business. Consequently, the access to the latest books becomes more and more difficult. This situation discourages reading and eliminates the habit of reading all together.

This situation can be changed immediately if people concerned with this state of affairs join forces in the grass-root effort to promote reading of Polish books. Through forming book clubs, whether private, church affiliated or co-sponsored by cultural, political or sport institutions, the book clubs could revitalize not only the reading habits but social relations and very much needed civic activism.