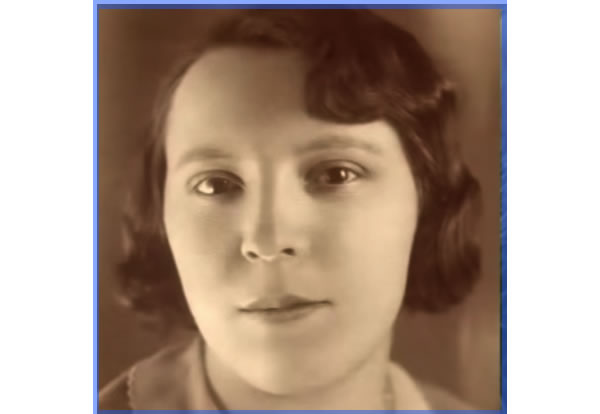 In 1943 the Germans discovered Katyn mass graves in Russia, near Smolensk. That is when they realized that years after the murder, the victims and the method of their extermination can be identified based on these buttons, medallions, letters, coats, straps, etc. That is why they did not repeat the Soviet mistake - says the movie director Anna Piasek-Bosacka.

In 1944, when the Germans realized that they were losing the war, they started... digging out thousands of corpses of ethnic Poles murdered several years earlier, and burning their remains to cover up their crimes. And indeed, they avoided any responsibility for those crimes - says Piasek-Bosacka, who appeared as a guest of Piotr Lisiewicz in "Wywiad z hooligan" in TV Republika.

How is it possible that "Western Katyn," i.e. destruction of the carriers of Polish identity in western Poland, does not exist in the collective memory of the Polish people today?

Although it seems improbable, this phenomenon can be logically explained. When in 1939 the Germans attacked Poland, they had ready lists of 60,000 Poles who would certainly oppose the incorporation of Western Poland to the German Third Reich. This list included Polish people from such regions as Wielkopolska, Pomerania, Silesia, Lodz, Suwalki and parts of Mazovia, Krakow and Kielce.

- It was a family story for me, because my grandfather Cyril Sand was a judge in pre-war Poland and found himself on the German proscription list. Miraculously he avoided death, says Piasek-Bosacka, a director of the documentary "Operation Tannenberg" that deals with “Western Katyn.”

Who was on the lists?

There were Polish intellectuals, but also educators, social workers, members of the Polish administration, people involved in their local communities. The invading Germans with the support of the German minority in Poland compiled a list of 60,000 of such people. Germans succeeded in murdering at least 40 thousand of them. It's twice as much as in Katyn. These victims were murdered in a bestial manner to terrorize the entire Polish population, for example in public executions on small towns' markets, where the entire population was spent to witness the slaughter - says the director.

Who is this young woman on the photo above?

She was a teacher of the Polish language in the city of Charbow near Gniezno. She was shot on the spot in the school yard. She was a great scouting animator, devoting all her time to the patriotic upbringing of Polish children. That is why she was condemned to death outright.

She was a person who wanted something more from life than mediocrity. Such people were hounted down because the Germans recognized their potential and ability to lead the opposition. She was five months pregnant when the Germans murdered her. They ordered another woman to bury her. That other woman was her sister…., says Piasek-Bosacka.

Alfreda Staszewska, the niece of this teacher contacted director Piasek-Bosacka with this story. Alfreda is one of several persons appearing in the documentary, together with the son of the Poznań University President Stanisław Kiedacz, granddaughter of vice-president of the city of Poznań Mikołaj Kiedacz, and daughter-in-law of Leon Prauziński, painter of the Greater Poland Uprising.

Why was their fate never discussed in Poland?

Even photographs documenting these crimes remain unknown in Poland to this day. I had to buy such photos from... the Germans, for huge amount of money - says Piasek-Bosacka.

Why would communists want to supress the German crimes on ethnic Poles?

It was logical, states Lisiewicz. The communists working for the Soviets had no interest in recalling the annihilation of the Polish intelligentia because the Soviets had been exterminating them hand in hand with the Germans - says Lisiewicz.

Please see a video documentary about murdering a Polish language teacher by the Soviets in Eastern Poland: https://www.youtube.com/watch?v=FkWiKtKuu_o

What were the pre-war elites of Poznań, Gdańsk or Łódź? How did their annihilation affect today's communities of these cities? These and other questions are addressed in the documentary “Operation Tannenberg - Western Katyn” by Piasek-Bosacka.