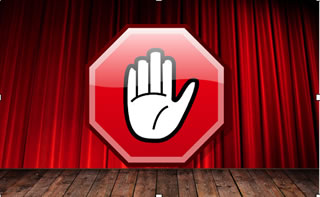 The head of the Prime Minister Chancellery Beata Kempa assessed that nothing shall justify incitement to violence.

According to Beata Kempa, incitement to violence and aggression should raise objections. "If there are performances that, for example, call for violence, then we should say out loud that we cannot in our country, we should not call for violence under any circumstances, even if it would be under the guise of culture," said the head of the Chancellery Beata Kemp. She noted the fact that the theater showing this spectacle is subsidized by the city of Warsaw. "These are public funds," she emphasized.

A spokesman for the Polish Episcopate Father Paul Rytel-Andrianik also condemned this event stating that the spectacle clearly hurts the religious feelings of Christians. He stressed that in the course of this performance a desecration of the cross takes place and the person of John Paul II is insulted, which is especially painful for the Polish people.

The play directed by Croatian director Oliver Frljicia premiered in Warsaw in mid-February, 2017.